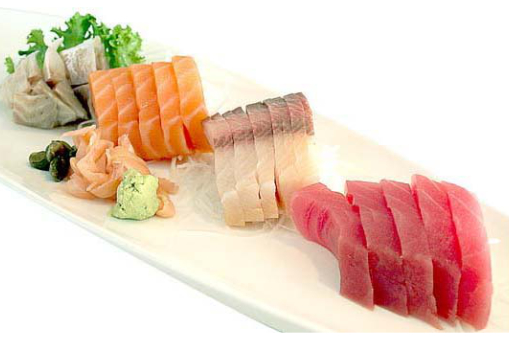 Essential fatty acids are unsaturated fatty acids with two or more double bonds in the molecule. They are also called long-chain polyunsaturated fatty acids (LCPUFA). They are necessary for maintaining optimal health, but cannot be synthesised within the organism, which means they have to be introduced into the body with food. They retain their liquid form even in cold water. There are two groups of LCPUFA: omega-6 (linoleic) and omega-3 (alpha-linolenic) fatty acids. The optimal ratio of fatty acids for the human metabolism is 1:3 (one part linolenic acid/omega-3 and three parts linoleic acid/omega-6). The human body needs both types of acids to regulate hormone synthesis, maintain and build the immune system, and maintain cell metabolism. The ratio of the fatty acids is especially important for maintaining the structure and function of cell membranes. Both types of fatty acids are used to create molecules which regulate inflammation processes. As a rule, omega-3 fatty acids help reduce inflammation reactions, while omega-6 fatty acids tend to promote them. One theory ascribes increases in the frequency of diseases of the immune system, heart and blood vessels to changes in diet, which result in a 1:10 ratio between omega-3 and omega-6 fatty acids.

The final trimester of pregnancy is a period of the most rapid brain development. Omega-3 polyunsaturated fatty acids play an important role in the pregnant woman’s and infant’s diet. During the final trimester, pregnant women should avoid consuming long-living fish (predators), as they contain high concentrations of mercury (methylmercury), which is a natural part of their environment. Smaller oily fish (sardines) are an excellent source of omega-3 fatty acids. Inside the body, it is broken down into docosahexaenoic (DHA) and eicosapentaenoic (EPA) acids. DHA make up more than 50% of brain matter and around 65% of the eye retina. They play an especially prominent part in complex processes of brain development. In addition to food rich in DHA (olive oil, almonds, linseed and hempseed oil), consumption of additional amounts of omega-3 (in the form of capsules or oil) is recommended during the final trimester (when the rate of brain development is highest) and while breastfeeding. Recent studies show that consuming omega-3 fatty acids during pregnancy significantly reduces the frequency of premature birth.

Human milk contains about 30 times more DHA than the milk of other mammals. These acids are so important that they are added to all infant milk formulae. By consuming omega-3 fatty acids, the mother can increase DHA concentration in her milk and replenish her own supplies which are significantly reduced after birth. Namely, during the final trimester, the placenta actively draws from the mother’s DHA supplies to ensure sufficient amounts for the growth and development of the brain which undergoes the most rapid development in this period. After birth, the mother will need about six months to compensate for the lack of DHA. Postpartum feelings of exhaustion and depression may partly be caused by DHA deficiency. Sufficient intake of omega-3 fatty acids is therefore recommended in this period as well.