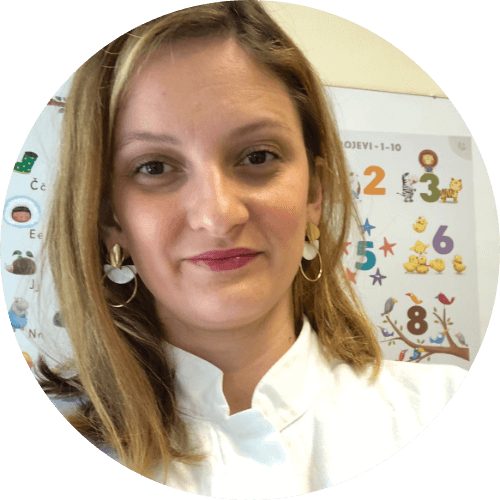 Up-to-date research findings on stuttering, sharing experiences about stuttering with colleagues and people who stutter, connecting with speech and language pathologist from all around the world. Describing the key elements for treating teens and adults who stutter including specific goals, objectives and procedures; integrating affective, behavioural and cognitive components within treatment for teens and adults who stutter; explaining the utility of evidence-based practice and the quintessential nature of the clinician and clinician-client relationship.

Intensive course for children aged 10-14 and their parent

Symposium ‘’Communication is more than fluency’’

Organized by Croatian Association for Speech and Language Pathologist

Cognitive Approaches to Working with People Who Stutter

Organized by: Stuttering Foundation of America and Boston University

Identifying, describing and measuring stuttering, overview of the Lidcombe and Camperdown program

8th World Congress For People Who Stutter: Inclusion: Creating Our Place in Society

Organization of World congress; up-to-date research findings on stuttering, insight into experiences of PWS around the world

MPC Approach: Under 7 Who Stutter

Assessing and treating incipient stuttering in children under 7 and identifying those who are at risk of more persistent problems.

Mentor of speech and language pathologist working in health system (2012.-2013.)

"Available for questions about newborns and infants" 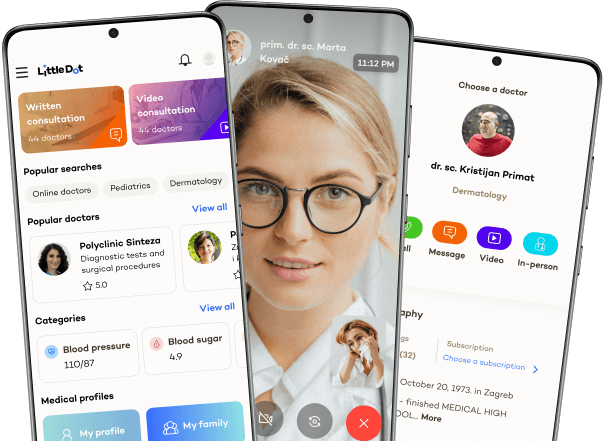