The most common childhood injuries and how to treat them

When a trauma occurs, the first person to assist the child is usually someone without medical training. Help delivered by someone with basic first-aid training coupled with composure is often sufficient in the period leading up to the arrival of the emergency medical team. However, the mortality rate among children following physical trauma is on the rise.

The leading types of injuries in childhood include bleeding, blows to the head, and fractures.

Injuries and blows to the body, and fractures

The injuries in the heading above can be divided into the following categories:

Falling down, especially on children’s playgrounds, can cause minor to heavy bleeding which demands first-aid treatment.

Minor falls typically result in smaller or larger abrasions or grazes, which do not bleed very much, but may extend over a large skin surface. Although the child is not in danger of bleeding, this type of wound can easily become infected. To prevent this, the grazed area (i.e., visible capillary bleeding) should be cleaned in the following manner: wash your hands and, if possible, put on a pair of sterile gloves; thoroughly rinse the wound and clean it from grit and other foreign bodies; finish by applying an antiseptic. The wound can be rinsed with a 3% solution of hydrogen peroxide or an Octenisept solution. For surface grazes, 10% Betadine (a brown iodine solution) can also be used. The surface of the wound should be covered with a sterile gauze, which is then tightened with a bandage to prevent further capillary bleeding. Watch out for symptoms of inflammation (redness or pus) and check whether the child has been vaccinated against tetanus (especially if you detected dirty foreign objects inside the wound).

A continuous flow of darker blood coming out of the wound suggests the possibility of a venous haemorrhage, while lighter blood streaming out is an indication of a possible arterial haemorrhage. In both cases, it is necessary to first clean the wound and then apply compression to stop the bleeding. Compression can be achieved by pressing the wound itself (if it covers a smaller area) or the larger artery leading the blood to the injured area (Figure 1). It should be noted that attempts to stop the bleeding in this way are best left to persons with previous experience.

Figure 1. Compression points for stopping a heavy haemorrhage
If the bleeding is successfully reduced or stopped, the wound should once again be protected with a sterile gauze and then a bandage; the bandage can also be used to fasten an object to the sterile gauze, thus creating additional compression (the object must not be large or heavy). This creates additional pressure on the ruptured blood vessel, but not to such a degree that it would cut off circulation in the area below the injury. If you suspect a bone fracture, do not use compression, especially not in the case of visibly open fractures, as this can lead to even greater movement of sharp-edged bone fragments, which can cause injury to other soft-tissue or blood-vessel structures.

Although seemingly harmless, this common type of bleeding frequently encountered in children’s playgrounds or sports facilities needs to be stopped. First of all, try to calm the child and those around the child, as nose bleeds typically look much more dramatic than they actually are. The child should be sitting upright and facing forward (this is contrary to the widely-held belief that the head should lean back) which will prevent the child from swallowing blood. Use two fingers to apply pressure to both nostrils for at least 10 to 15 minutes. Placing a cold compress on the back of the child’s head also helps reduce the blood flow. The child should be encouraged not to cry too much or attempt to blow his/her nose as this will only lead to more excessive bleeding and cause damage to the mucosa and blood vessels.

Blows to the head

This group of injuries is very common, especially at the earliest age, due to unexpected falls from changing mats, as well as falls which accompany the process of learning how to walk. It is important first to calm the child (and those around, too) and assess the amount and severity of the injury. If the child has lost consciousness, begins to vomit, or has a wound which requires medical attention, contact your doctor without delay. Since internal bleeding of the head can be very slow and gradual, it is important to know that changes in consciousness or other neurological problems may occur several days after the blow to the head; when this happens, contact your doctor.

Our modern way of life has seen a rise in the number of children with increasingly severe fractures. The greater speed of traffic and less time parents can devote to supervising the child all contribute to this. In the case of bruising or distortions to the muscle or soft tissue, it is important also to consider the possibility of fractures.

Some signs which almost certainly point to a fracture include:

Suspected fractures should be referred to a doctor – a child surgeon who will make a diagnosis with the aid of radiology. In the case of a clear external fracture it is important to stop the bleeding (if possible), cover the wound with a sterile gauze, immobilise the limb and contact emergency medical services. If you are going to drive the child yourself and are preparing to immobilise the affected area, it is important to do this properly in order to prevent moving the bone fragments in any direction. This helps prevent injuries to other structures surrounding the fracture. Depending on their degree, fractures can be treated either in a conventional manner (without an operation) or with an operation.

Burns constitute a large amount of childhood injuries, frequently caused by parental inattentiveness or negligence. Unlike wounds, burns are much easier to prevent. To prevent them, it is important to pay attention to all the potential sources of burns, even as banal as a cup of coffee left within the child’s reach. In the case of burns, first remove all clothing (bracelets, necklaces, etc.) from the burned area and then cool it under a stream of water for 10 to 30 minutes. High temperatures cause tissue damage, which triggers the release of highly aggressive chemical compounds which damage the surrounding tissue which has not been burned. Cooling causes the blood vessels to contract, thus preventing a significant spread of these compounds into the surrounding tissue. This finally results in a smaller scope and intensity (severity) of tissue damage. Once you have cooled it, cover the burned area with a sterile gauze, give the child pain killers and contact your doctor. Despite various recommendations, avoid applying oils or ointments to the burned area as they will only obstruct the cooling process. 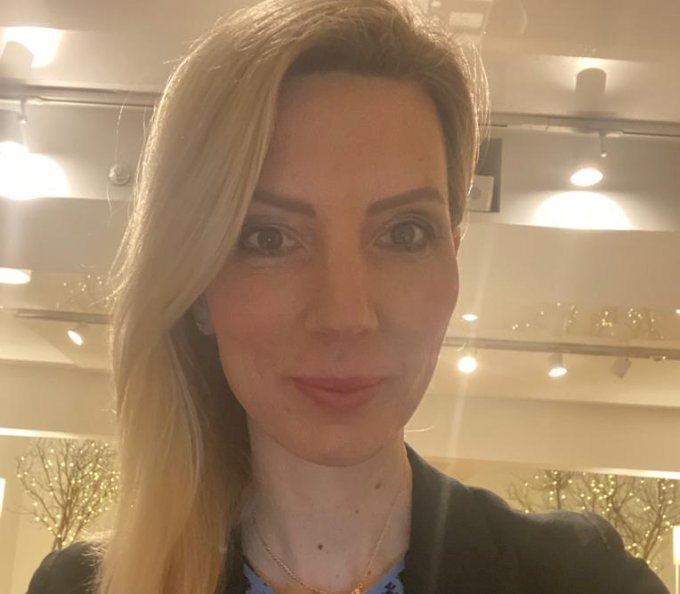 Available for all questions related to neurological problems in childhood.